Home » Beware – Gladiators are coming to the Canadian War Museum 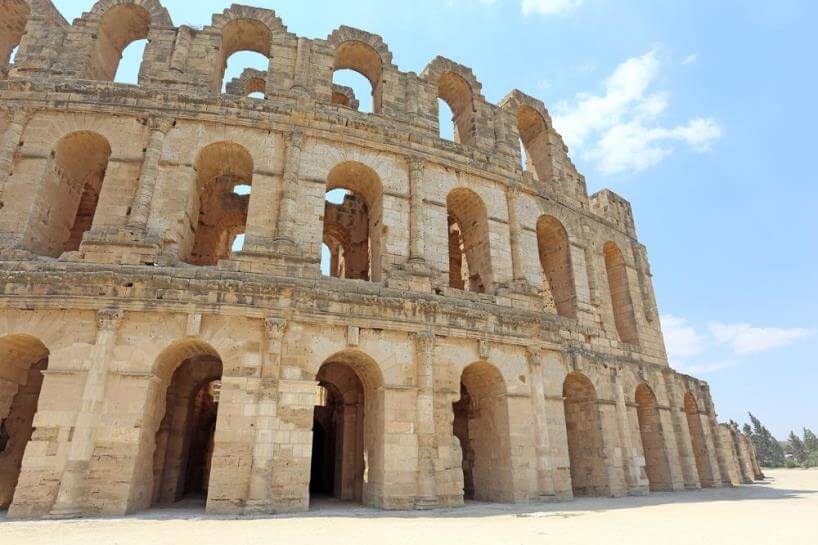 Beware – Gladiators are coming to the Canadian War Museum

Gladiators and the Colosseum – Death and Glory, a fascinating exhibition developed by the Italian firms Contemporanea Progretti and Expona, is coming to the Canadian War Museum this summer, its only North American stop.

Featuring remarkable artifacts — including actual pieces of the Colosseum, along with rare weaponry and armour from the gladiator barracks in Pompeii — the exhibition reveals details of the lives of the armed athletes who fought, often to the death, to entertain and inspire the people of ancient Rome.

“We are delighted to present this exhibition, which adds depth and perspective to the pop-culture depiction of Roman gladiators,” saysMark O’Neill, President and CEO of the Canadian Museum of History and the Canadian War Museum. “It will be a thrilling exhibition for all, taking audiences right into the heart of ancient Rome.”

Gladiators were seen as models of courage and military prowess. Highly popular throughout the Roman world, they were celebrated and commemorated in fine art as well as commonplace objects. The ultimate expression of their status is Rome’s Colosseum, the world’s largest amphitheatre, built exclusively for gladiatorial combat and related public spectacles. In more modern times, Hollywoodhas long fed a fascination with the spectacular highs and lows that marked a gladiator’s life.

The exhibition tells the story of Roman gladiators in four thematic zones: The Roman Empire, Rome and the Colosseum, Who are the Gladiators? and A Day at the Arena. Immersive experiences will give visitors a visceral sense of what it was like to fight in the Colosseum, and artifacts and interactive components will convey how and why gladiatorial contests became central to ancient Rome.

A must-see exhibition this summer, Gladiators and the Colosseum – Death and Glory will be on display at the Canadian War Museum from June 13 to September 7, 2015.

The Canadian War Museum is Canada’s national museum of military history. Its mission is to promote public understanding ofCanada’s military history in its personal, national and international dimensions.