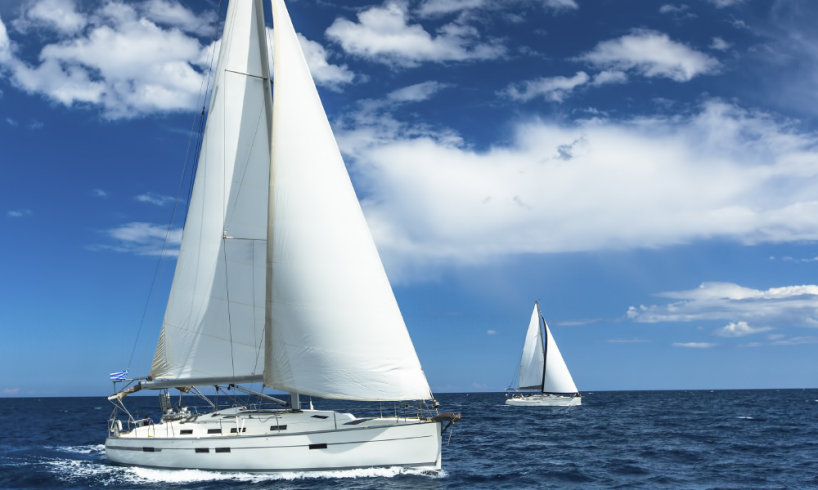 With less than a month to go to the 48th edition of Antigua Sailing Week, over 100 yachts are entered to take part in the Caribbean’s longest running regatta, with more entries expected over the coming weeks. Antigua Sailing Week is expected to attract several thousand sailors and party revellers to Falmouth Harbour and Nelson’s Dockyard for the Caribbean’s most famous sailing event.

“I always look forward to coming to Antigua, it is just a wonderful place to race,” commented Lloyd Thornburg. “It has to be one of the best places to sail anywhere in the world and the party atmosphere ashore just adds to that. We have a lot of friends in Antigua and the organisers put on a great event. Phaedo^3 will be take part in the Guadeloupe to Antigua Race on April 24 and the Round Antigua Race on April 25 and if the conditions are right and the crew performs, we have the capability of setting new records for both.

The largest monohull registered to date for Antigua Sailing Week is Jean-Paul Riviere’s Finot-Conq 100, Nomad IV. The magnificent scarlet red French yacht has a towering 47 metre mast and is one of the fastest cruising yachts in the world. The gold hulled Farr 95 Dharma, built by Southern Wind will be the closest match on the water to Nomad IV.