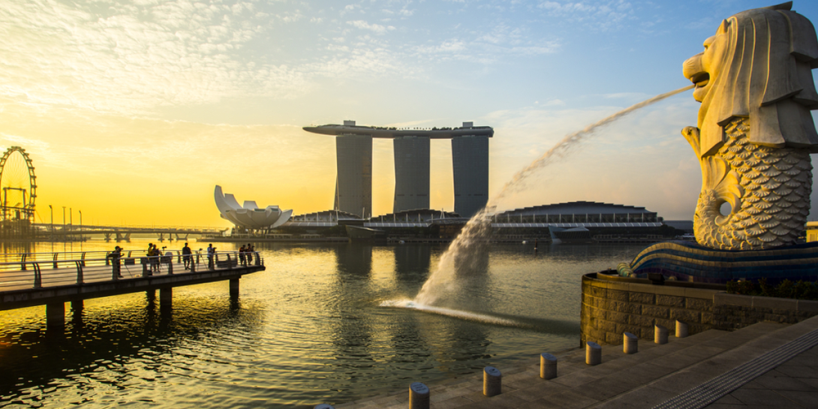 Widely recognised as the largest and most significant fine jewellery event in the region, Singapore Jewellery & Gem Fair 2015 will open its doors from 22nd to 25th October at the Sands Expo and Convention Centre.  From the most coveted to the most practical, the fair will see an expanded range of irresistible propositions to satisfy every desire for fine jewellery and gems.

The Southeast Asia’s most important jewellery show will present more than 200 exhibitors in 10 themed and country pavilions. Internationally-acclaimed exhibitors from Austria, Belgium, Germany, Hong Kong, India, Italy, Japan, Switzerland, Taiwan, Thailand, USA, Singapore and other parts of the world will awe visitors with a massive selection of uniquely and excellently crafted jewellery and gemstones.

With an impressive showcase of over 100,000 pieces of fine jewellery as well as loose gems, diamonds, precious stones, and pearls ranging from affordable pricing to millions of dollars, the fair promises the ultimate jewellery shopping experience for everyone. Visitors can expect endless options from luxurious collectibles to everyday wear pieces and from engagement rings to gifts for someone special.

The fair will also be extending exclusive quality items “from the source” at the most alluring prices to its visitors. This is possible as its exhibitors are manufacturers and wholesalers supplying jewellery and gemstones to big, reputable brands and jewellery chain stores across the globe.

For the first time, the Diamond Exchange of Singapore will be hosting a gala dinner on 22nd October 2015 at the Marina Bay Sands in conjunction with the fair. Titled “Diamonds in the Rough”, the event celebrates SG50 and comprises a charity auction whereby proceeds will go towards the Singapore Repertory Theatre Children’s Fund.

Another first at the fair is the SG50 Exhibition featuring Singapore’s heritage in the arts of fine jewellery making, in commemoration of the nation’s Golden Jubilee. The exhibition will give a rare peek into Singapore’s rich and fascinating history in jewellery through a unique showcase of vintage jewellery and rare antiques from the different cultures and ethnic groups dated from as early as the 19th century.