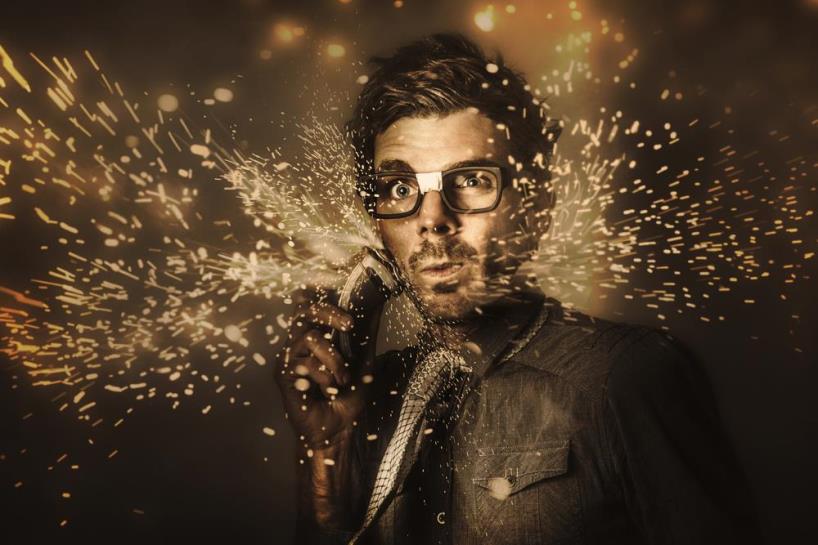 Men’s grooming is one of the fastest growing segments in personal care, estimated to be worth $21.6 billion globally in 2016.* Men are paying more attention to their hair, relying on their stylist to make them look their best every day. American Crew, a leader in professional men’s grooming, is celebrating the passion and creativity of salon professionals by bringing 15 stylists to Paris, the epicenter for trends and fashion, to compete in the All-Star Challenge.

The All-Star Challenge is an annual global competition that recognizes the best stylists in the world, and challenges them to create artistic, modern styles that embody the vision of the American Crew man. Stylists take their inspiration and put their technique and talent to use to create looks for the competition.

“Every year we’re amazed by the creativity and passion that stylists from all around the world bring to the All-Star Challenge,” said David Raccuglia, founder of American Crew. “This year is unlike any other for the American Crew brand, and we look forward to seeing what the finalists bring to the global stage.”