Home » Handbags for the Price of Cars: Hermès handbags to be Auctioned by Eppli 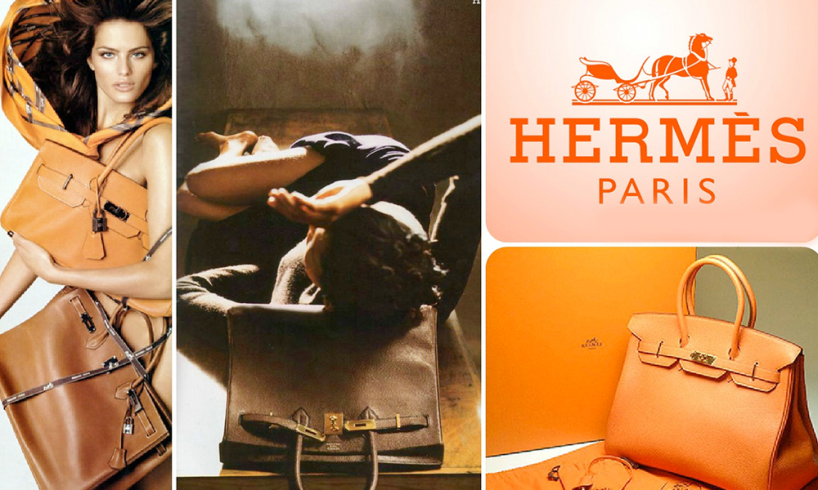 Handbags for the Price of Cars: Hermès handbags to be Auctioned by Eppli

Auctions in December 2016 and January 2017: 61 exclusive handbags for sale

In the hometown of Porsche and Mercedes Benz, 61 Hermès handbags and 11 Hermès belts are about to hit the market. Known worldwide as the most expensive and sought-after handbags with waiting lists ensuring that they are among the most exclusive accessories in the world, these pieces came from a single Hermès-enthusiast’s private collection.

This private collection includes sporty cross-body bags in various colors, exclusive custom pieces and of course the well-known Kelly and Birkin bags. These models, made famous by actresses Grace Kelly and Jane Birkin, cost up to 140,000 € in their most expensive variations. Auction House Eppli has set their starting prices from 4,500 € to just under 12,000 €. Thanks to series such as “Sex and the City”, Hermès handbags are virtually universally recognized as exclusive status symbols.

Some of the handbags up for sale are part of limited-edition series and all of the handbags and belts are in excellent condition – making them perfect investment pieces. A special catalog will be released in early November for the auctions, available for preorder under: http://bit.ly/2ejTamL

The auctions will take place on December 10, 2016 and January 14, 2017 at Auction House Eppli in Stuttgart with both auctions beginning at 3PM CET.
The collection will be on display in Eppli’s Königsbau location for auction preview starting on November 21 and January 4 with all items also available online for viewing: http://www.goo.gl/XKdil2

7 Amazing Wedding Traditions from Around the WorldRead the article
6 Tips To Take Your Selfies From Drab To FabRead the article
Tips And Tricks On Feeling More Confident In Your BodyRead the article
Everything You Need To Host That Big Event In StyleRead the article
Never Mind Tradition – 5 Wedding Catering AlternativesRead the article
Your Guide to Finding the Perfect Wedding DressRead the article
© Copyright 2022 AI Global Media Ltd. All Rights Reserved.
Privacy Policy | Cookie Policy | Terms and Conditions of Sale | Website Terms of Use
We use cookies on our website to give you the most relevant experience by remembering your preferences and repeat visits. By clicking “Accept All”, you consent to the use of ALL the cookies. However, you may visit "Cookie Settings" to provide a controlled consent.
SettingsAccept All
Privacy & Cookies Policy