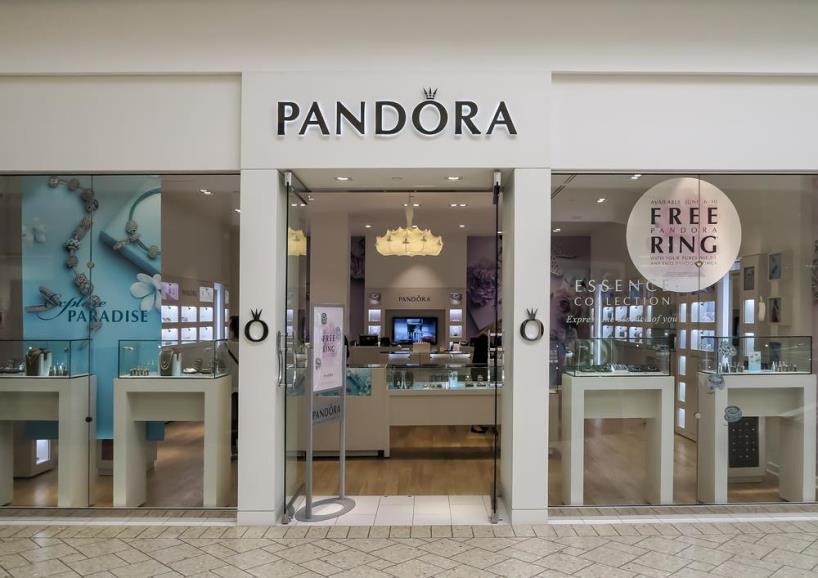 OUTFRONT Media Inc, , one of the largest out-of-home media companies in the U.S., today announced the results of its advertising campaign which successfully drove traffic to four franchise-owned PANDORA Jewelry stores in Miami, Florida.

This campaign leveraged the initial deployment of the OUTFRONT Mobile Network, which provides location-based mobile marketing capabilities through a custom geo-fencing solution powered by xAd, a leader in location-based marketing. In turn this enables marketers to reach the right people based on the real places they visit every day. As one of the largest jewelry companies, PANDORA used two powerful mediums, mobile and out-of-home, to expand their loyal customer base and increase engagement.

“We are attributing this success to a combination of the out-of-home priming effect on mobile, the contextual relevance of the holiday season and our featured promotions,” said Franchise Owner, Girish Mirpuri.

In total, PANDORA secured 1,134 consumer engagements as a result (including directions, click to call, Facebook follows and clicks to the website). By utilizing a multi-platform approach to their campaign, PANDORA successfully reached consumers during the busy holiday season by connecting with them everywhere they go – on their desktops, laptops, mobile devices, and out-of-home. This behavior showcased a 135% lift above the mobile alone benchmark for the standard Secondary Action Rate (SAR).

Running from November 16, 2015 to January 10, 2016, the campaign included nine billboards in Miami and a geo-fencing area that consisted of a five-mile radius around the nine out-of-home assets owned by OUTFRONT Media.

“We are thrilled with the results of this partnership with PANDORA, whose innovative approach led to a significant increase in awareness,” said Jodi Senese, Executive Vice President and Chief Marketing Officer. “We continue to believe that the integration between mobile and out-of-home is an important next step in connecting advertisers to their intended audiences. Being able to deliver such great results and drive increased customer engagement in this case with PANDORA is only the beginning.”