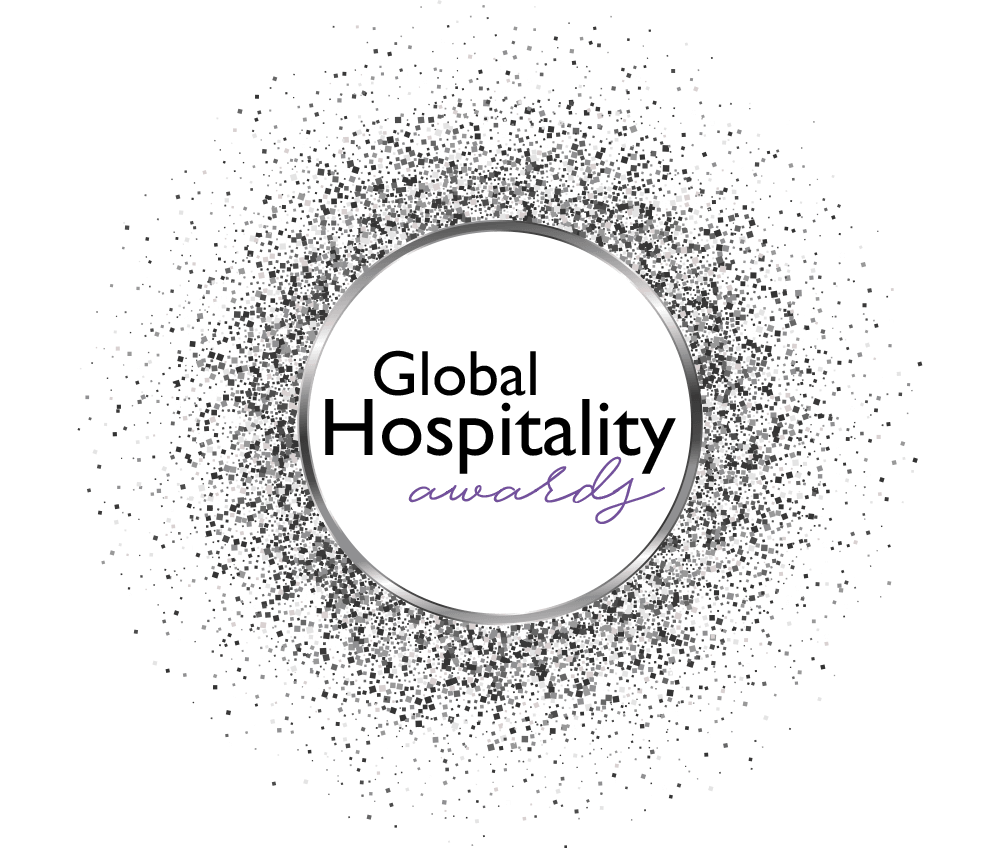 Best Emerging Talent Film Festival - USA
Facebook: www.facebook.com/chelseafilmfestival Instagram: www.instagram.com/chelseafilmfestival Twitter: www.twitter.com/chelseafilm As one of USA Today's Top 10 Best Film Festivals in North America, the Chelsea Film Festival is a socially driven global platform that in its 7th year, is presenting 90 films (shorts, docs and features) from 20+ countries! Programming includes screenings, talks, cocktail events, and afterparties from October 17-20. The Chelsea Film Festival is an international film festival, enlightening the work of emerging filmmakers, producers and actors. It empowers the work of risk-taking storytellers and remains committed to its mission to discover and develop independent artists and audiences around the world.
We use cookies to ensure that we give you the best experience on our website. If you continue to use this site we will assume that you are happy with it.Ok