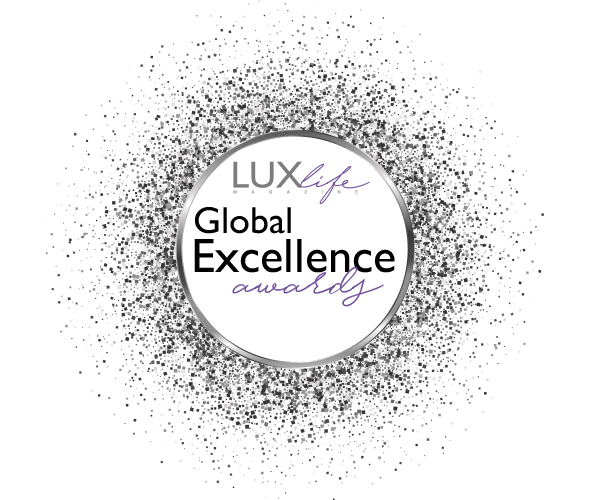 CEFC is one of Britain’s leading symphonic choirs with a reputation nationally and internationally for its eclectic repertoire, innovation and versatility in both the concert halls such as the Royal Albert Hall and recording studios such as Abbey Road.
We have performed and recorded with some of the biggest names in classical and rock music, such as tenor Andrea Bocelli, composers Ennio Morricone, Hans Zimmer and rock stars Sir Ray Davies and Noel Gallagher as well as on film and TV soundtracks