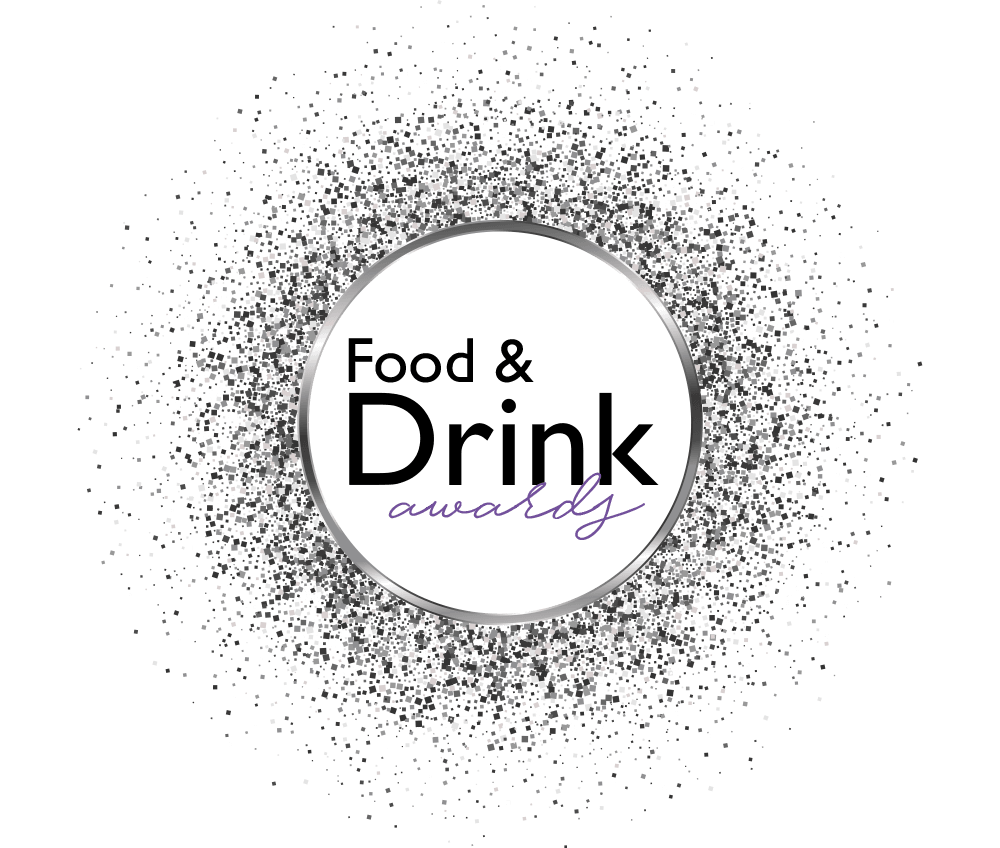 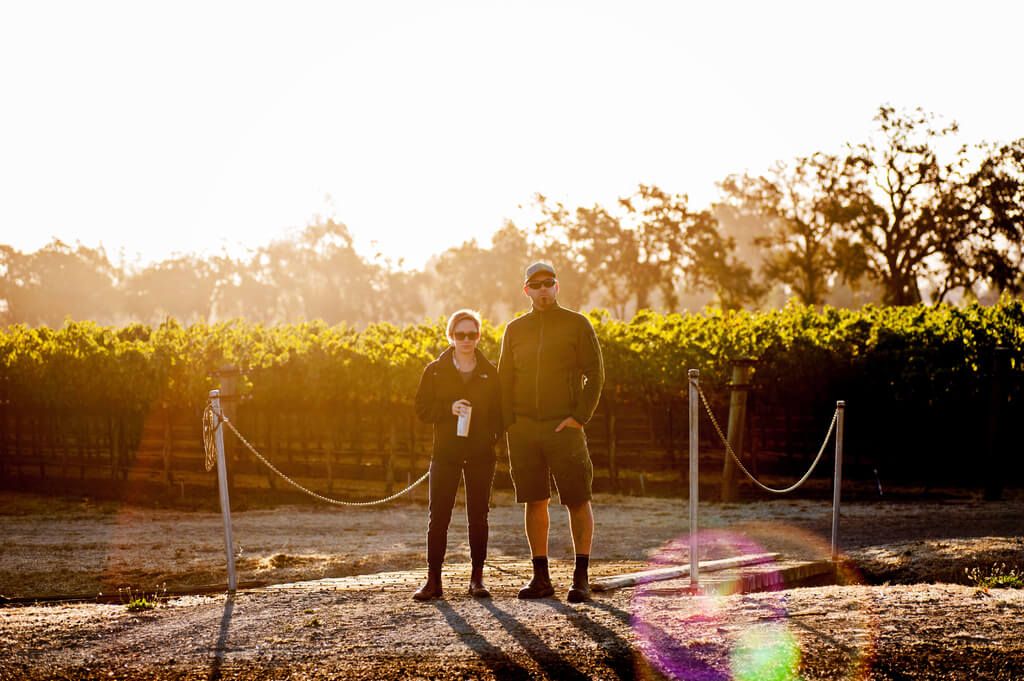 Kinsman Eades is the maiden wine project of Shae and Nigel Kinsman, producing classically proportioned, articulate cabernet sauvignons from stellar Napa Valley vineyards. Turning to winemaking as a second act to music, Nigel’s passion for cabernet sauvignon took him from Margaret River to Tuscany, then finally to Napa Valley as winemaker for Araujo Estate Wines. Meanwhile, Shae’s epicurean heart saw her train under a number of Australia’s top sommeliers and eventually pivot to wine business studies. Relocating to Napa Valley in 2006, she joined cult producer, Abreu Vineyards, as General Manager before she and Nigel began making wine for their eponymous label in 2016. Crafting small-lot, single-vineyard expressions, the Kinsmans’ mindful farming and restrained winemaking chart the course. Striving to let the fruit lead the way, theirs is a pursuit of authentic character over perfection.