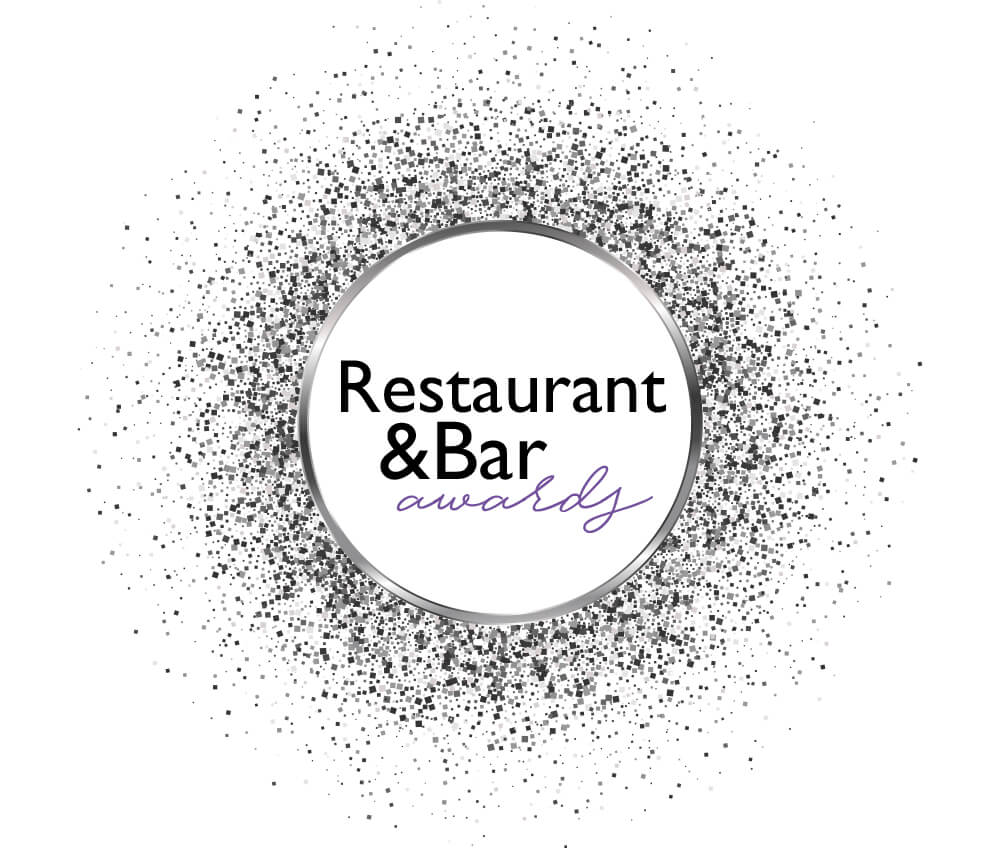 The Kings Head in Bawburgh, a 17th century freehouse pub, has been owned for 35 years by Anton Wimmer and his family. An award winning pub, restaurant and B&B, the Kings Head has maintained their 2 AA rosettes for culinary excellence every year since 2014, as well as the AA 4 Gold Star award for their B&B rooms and luxury apartments. As one of the original pioneers of gastropub dining in Norfolk, The Kings Head Bawburgh centres their menus and philosophy firmly on local markets, produce and seasonal specialities.