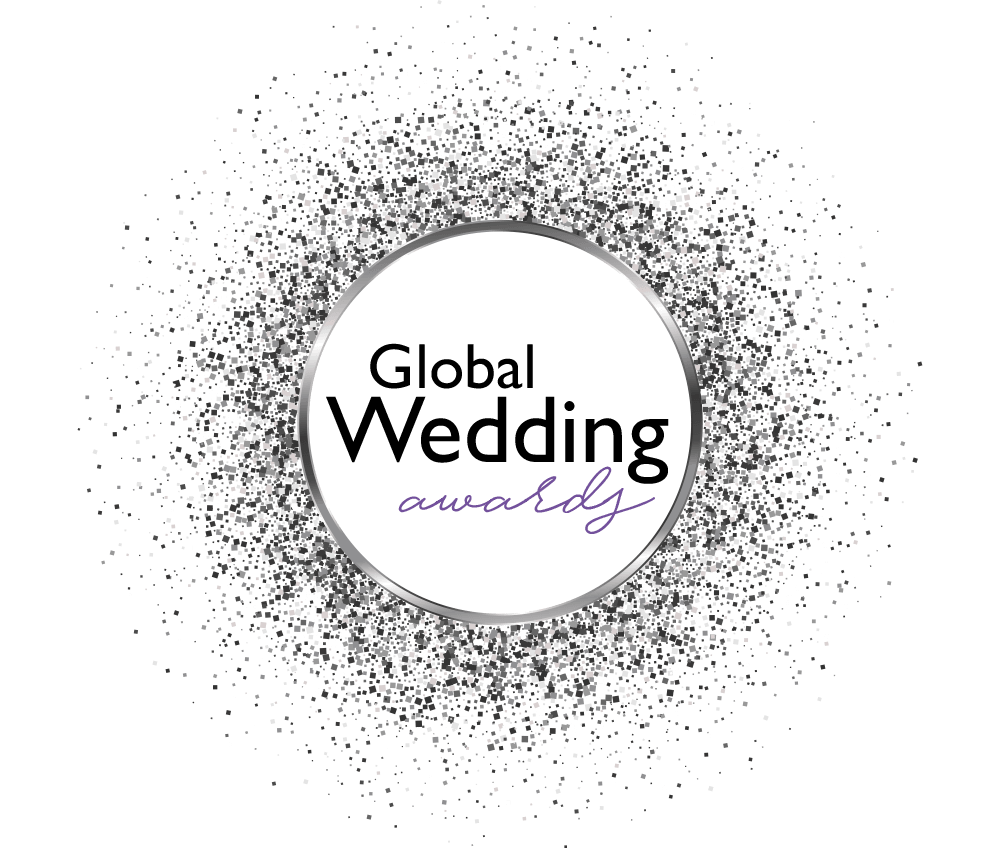 While studying Herman started off as a freelance photographer for Media24. There he found his true photographic discipline in documentary photography. He went on to win various national and international awards such as CNN African Photojournalist Of The Year, POYI (Pictures Of The Year International) and Sony World Photo Awards,

After 10 years of shooting news Herman decided that he needed some change in his life and fell in love with documentary wedding photography. He still shoots in a photojournalistic style and enjoys capturing moments during the most important day in someone’s life.