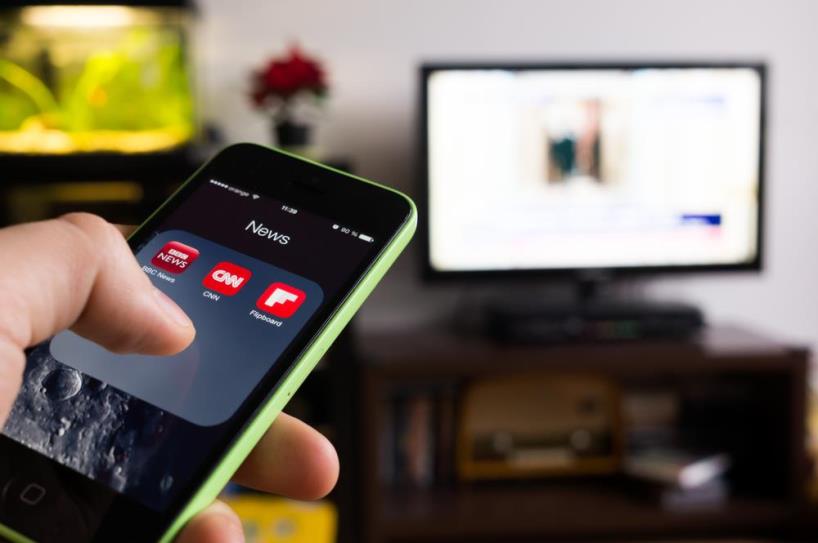 Travel Savvy, the digital video network owned by 495 Communications, is pleased to announce the launch of the network’s exclusive channels on Apple TV’s tvOS platform. The channels are part of Travel Savvy’s app, which streams the company’s two original series: We Hear, dedicated to reporting “News, Notes, and Deals from the Travel Industry,” and the eponymous Travel Savvy TV, which brings destinations to life through interviews with in-the-know locals.

“Partnering with Apple is a natural step for us,” explains Craig Pavia, Executive Producer of Travel Savvy TV. “We have a long-standing relationship with them, thanks to our iPad-friendly desktop digital magazines, which have lived on iTunes since 2010.”  The channels will be updated weekly with fresh streaming content that brings to life destinations across the globe.

Both series are hosted by Travel Savvy Editor-in-Chief, Paula Keung, who has curated and edited content for the brand since 2010. Ms. Keung has also produced a library of digital travel magazines for the company, which have covered destinations including Bangkok, Ho Chi Minh City, and Ventura County West, as well as the San Francisco Dining Guide. These engaging digital magazines can be read at www.travelsavvy.tv.

A Guide to the Balkans for Autumn SunRead the article
4 Underrated Ways to Reduce The Baggage You Take on HolidayRead the article
Enter Skinporter – The Korean Facial Effect MaskRead the article
6 Steps to Follow if You Want to Add a Dash of Luxury to Your Home DesignRead the article
6 Ideas On How To Experience A Seaside Vacation Like Never BeforeRead the article
Learn How To Manage Your Large Luggage When Traveling AbroadRead the article
© Copyright 2022 AI Global Media Ltd. All Rights Reserved.
Privacy Policy | Cookie Policy | Terms and Conditions of Sale | Website Terms of Use
We use cookies on our website to give you the most relevant experience by remembering your preferences and repeat visits. By clicking “Accept All”, you consent to the use of ALL the cookies. However, you may visit "Cookie Settings" to provide a controlled consent.
SettingsAccept All
Privacy & Cookies Policy