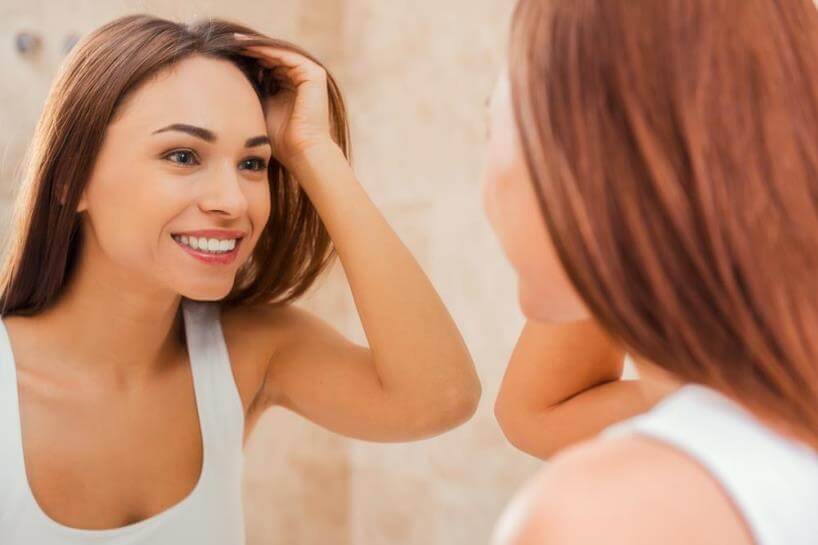 According to a new report published by Allied Market Research titled, “World Feminine Hygiene Products Market-Opportunities and Forecasts, 2015-2022,” the global feminine hygiene products market is expected to garner a revenue of $42.7 billion, growing at a CAGR of 6.1% during 2016-2022. In 2015, the Asia-Pacific region accounted for the largest market share of around 48.9%, owing to increasing awareness towards personal hygiene and higher adoption of sanitary pads in markets such as China, Japan and others.

Asia-Pacific region was estimated to be the largest market for feminine hygiene products in 2015 and would continue to be the leading contributor throughout the forecast period. The region accounted for around 60% of the overall sales of sanitary pads by value, in 2015. Europe was the second largest market in 2015, closely followed by North America, owing to higher penetration of high-end products such as tampons, panty liners and internal cleansers. LAMEA is anticipated to grow at the highest CAGR of 7.5% during the forecast period owing to the increasing number of working women and the rising demand of tampons and panty liners.

Feminine hygiene products are primarily distributed through retail stores which include supermarkets & hypermarkets, specialty stores (drug stores, pharmacies and beauty stores), convenience stores, and dollar stores. Among these, supermarkets & hypermarkets segment accounted for the largest share in the overall sales of feminine hygiene products in 2015 and is expected to maintain its leading position throughout the forecast period. However, convenience stores are the prominent distribution channels in rural areas of developing markets such as India and China. Online sales channel, which presently represent a relatively smaller portion of the market, is anticipated to gain popularity in the coming years due to increasing penetration and developments in E-commerce.

Key Findings of the Study :

Sanitary pads are the most commonly used sanitary protection product across all the geographies and are available in variety of sizes, shapes, and absorption levels

In developing countries such as India, feminine hygiene products are majorly distributed in rural areas through convenience stores